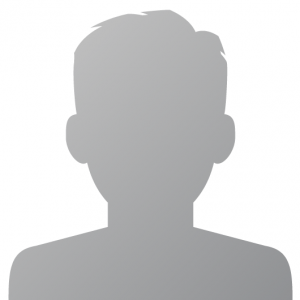 Frank O. Fackelmayer is a Principal Investigator and Group Leader (permanent Researcher B’ rank) at the Institute for Molecular Biology and Biotechnology of the Foundation of Research and Technology (IMBB-FORTH) in Ioannina, Greece since 2007. He holds a Diploma in Biology (1991) and a Ph.D. (Dr. rer. nat., summa cum laude; 1995) from the University of Konstanz, Germany. He worked as a post-doctoral fellow and later as assistant professor at the Chair of Genetics (Prof. Rolf Knippers) at the University of Konstanz, Germany. In 2000, he was appointed Head of Department of Molecular Cell Biology at the Heinrich-Pette-Institute in Hamburg, Germany, where he also was elected Chairman of the Scientific Board of the institute from January 2002 to December 2004, a position involved in the general management of the Heinrich-Pette-Institute such as the optimal distribution of human and financial resources, purchasing capital equipment, and edition of the yearly scientific progress reports of the institute. In early 2007, he moved to IMBB-FORTH, Ioannina, Greece. His research interests include the functional architecture of the cell nucleus, epigenetics, and the physiological role of arginine methylation of proteins in regulating cellular pathways in health and disease. In addition to these research areas, he has expert background in confocal microscopy, live cell imaging and in-vivo mobility measure­ments of proteins and DNA. He has published 43 peer-reviewed papers with more than 3300 citations (h-factor: 27).

Frank Fackelmayer has extensive know-how in advanced methods of molecular cell biology, specializing in the area of the functional architecture of the cell nucleus. His experience includes development and application of innovative and state-of-the-art methodology to investigate the function of RNA- and DNA-binding proteins in live cells.

READ ABOUT OTHERS LABS 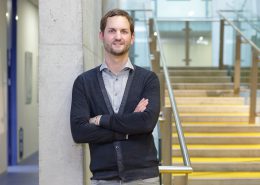 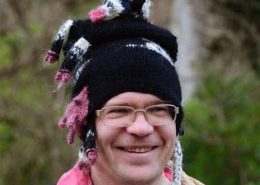 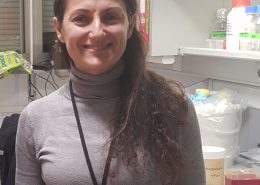 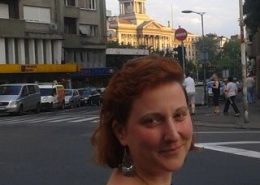 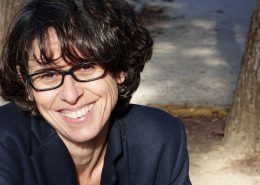 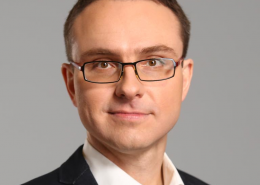 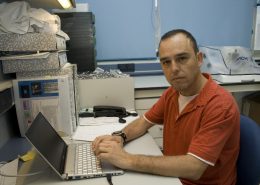 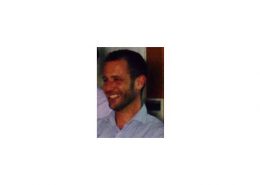